Alright so let me explain how this adventure is going to work! I’m excited about it and I really feel that it’s a culmination of what I learned this summer. The first thing I’m going to do is paste a link to a webpage, which is a remixed Regal Cinemas web page. On this page you will see my movie under, “Now Playing”, click on it! After watching the preview come back to this page and click on the youtube page that is next! After that you can come back to this page to view links of the music created, the link to E! News (yes it’s still around in a thousand years on a new planet) as well as the logo I created! After I post this I will also post a final recap/weekly summary, explaining everything created, the process, and my thoughts. Enjoy!!! And please leave comments! 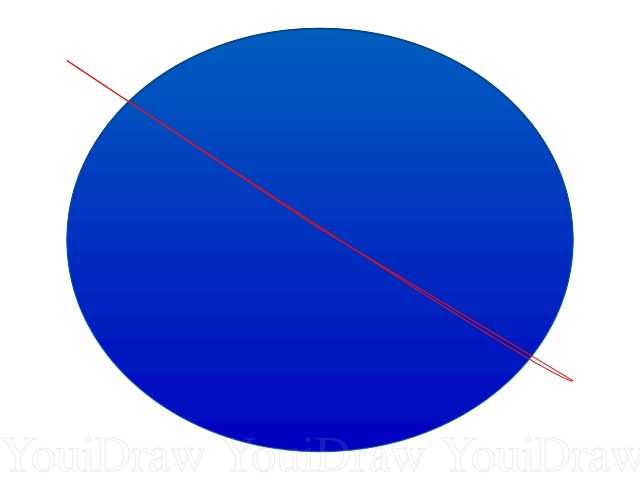 Hello! If you’re reading this then you better have already read my prior post, Final Fantasy!

I actually had a blast on this project. It was definitely a lot of work but the time that I had to do it made it very do-able, and honestly quite fun. All of my ideas were absolutely random and generated by like an hour and a half of brainstorming. I wanted to incorporate every principal of digital storytelling that I learned this semester so that was my template.

I began my project by making Kai’s, “hot new song”.  This would be the “audio” principal, as well as obviously incorporating design to actually put it together. I used Garage Band to do it, and ended up using everything in that app to create the song. This by far took the longest and was the most frustrating because I was using small snippets of music, assembling them into appealing sounds, and then assembling those sounds into music! There was no real rhyme or reason behind the music I made, it just ended up developing into it’s own beast. My one regret is that it’s not longer, and that there’s no audio. I just didn’t see how the audio would be possible, whenever I tried to sing with my iPhone headphones (the only ones available to me) it sound absolutely horrible. I’m happy with the song overall though!

Next step was the logo design! I thought of this because it would be a way to truly show some design, and more to expound on my hero. The inspiration for the design was that of simplicity. I figured, “what is Malachi Gray’s main (thing)?” He hates the Blue! so I made a blue circle and but a red line through it as if to say, ” I will single handedly end the blue”. Did I convey what I wanted to? Who knows man but hey the thought was there!

I then moved to the creation of the meat of the project, which was a follow up interview! Now at first I thought I would just make an interview following up my first one with Malachi Gray. But then while showering one day I said, “wait a minute, one of the principals of the class was remixes. SO why don’t I remix it!” Which gave me the idea to interview a Blue gang member. Building off of the remix principle, as well as the “tool” activities of Kai from the first interview, I decided to portray the Blue in another light. That of a charity organization! I used my iPad to record the video so the audio is horrible (I had to enhance almost 200%) and also it has the weird picture from when you record upright (I blame my wife but honestly I didn’t notice until viewing the finished product at which point we were too far in to turn back).

Additionally I decided that it would be pretty funny to at the end of the video throw in an even bigger plot twist. I decided to have my son be Malachi, and beat me up at the end! This was by far the most complicated portion of the project because it took a grand total of twenty minutes of baby shark promised, for him to perform. Also a lot of coaxing. It worked though so screw it! Ha!

The last part of my project was just trying to figure out how to put everything together. I decided to use Mozilla X-Ray goggles to edit a Regal Cinemas page for the announcement of the release of the new movie, “Action Interview: A Geneveve Mathers Film”. This used the “web design” element of the class too. Next I edited a page for the release of Malachi Gray’s music, this came from an E News page.

All in all I think that this project shows that I learned a heck of a lot in this class. More then I ever thought I would. In the beginning of the class I was so resistant to ever learning anything from it just because I didn’t think that I had it in me. Turns out that I’m actually not bad and I’m way more creative then I thought I was. I hope you enjoyed the finished product. Let me know what you think!

It’s National Turkey Week! How crazy is it that the holidays are already upon us. Do you have any special plans for Thanksgiving? Eat plenty!

Today I am bringing to you an update about my final project. I have spent some time brainstorming, and I bounced around a couple ideas but ultimately decided on the following. I want to create a documentary part 2 on my character, Kai. I want to make it another interview, by the same interviewer obviously, wherein Kai is challenged to make comment on topics such as the following: what makes him tick, who’s his hero, what his ability is, how he got it, and more confrontations with “the Blue”. That will be a video which will involve design, audio production, and possibly a theme song that I will design? I’m thinking about trying to make a unique song, by blending different songs and sounds I take from the internet. I will introduce this in another excerpt in which my character is trying to capitalize on his fame, and moves into music production. I will have the same interviewer, conducting an interview on Kai in which he shows his instrumental called, “Legends” to the world. This will obviously involve more pompous characteristics from our beloved hero. Also in this video he will roll out his brand new logo.

My approach to my final project will involve video (the two videos from the interview and from the “music drop”), visual with design (the logo designed for my character), and audio (the instrumental that my character is “dropping”). This is going to be a whole load of work but I intend to have it done next week. I’m not sure if I will be able to actually put together a song (it’s way harder then you’d think) so I might have to improvise with another form of storytelling next week once I have time to get into it. What’re your thoughts? Leave a comment! Thanks for reading.

Hello! I had to finish this week early, because I’m going out of town again for work for the rest of the week on Wednesday. This week wasn’t bad. I think that the concept of mashing up was a good idea, I just didn’t really enjoy it. I didn’t think that any of the assignments were that good, and for some reason I was having a creativity block and couldn’t think of anything good to create myself! But alas I think that I did a pretty good job with what I did however. First thing I will share are the two remixes that I did. The first one was from my re-imagination of my character, Kai, written up here: 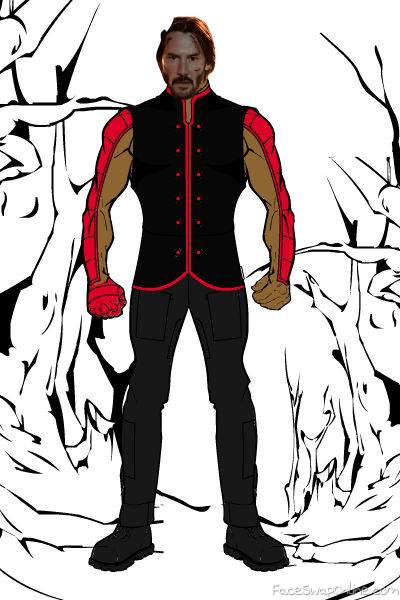 Second I remixed my, “Snappy” video, which I made in the first video week I believe, it was written up here:

Next  I got into my stars, and created the following content: 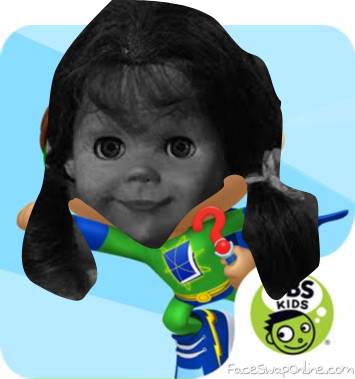 This daily create was just a spur of the moment kind of thing. I don’t know if it’s a haiku, or what. I just know that I want to be drinking hot chocolate right now. My next daily create was:

I thought that this week went pretty well overall. As I’m sure all of you have noticed by this point, I don’t have a lot of time. Despite that I try to put good content in, and I truly believe that I’ve gotten more creative since the genesis of the class. I wish that I could find a good assignment, and really create something that others will love. The idea just hasn’t come to me yet. I’m going to do one more daily create from my phone while I’m out of town, but it will not be in my weekly summary because I’m posting my weekly summary before leaving town. Thanks for reading and watching!

For my last mashup assignment for this week, I edited another one of my old projects. The Snappy assignment, was probably my favorite that I did. Just because of the style I put in it. So for the mashup portion, I decided to take it in the opposite direction, and exchange the snazzy music in the background for some random country or folk music from freemusicarchive.org. I left the slideshow exactly the same, and honestly the result wasn’t bad if not a little off-putting. Check it out and tell me what you think! here’s the original:

and here’s the remixed version:

Honestly this is the worst I’ve done, I just couldn’t figure out how to do better!! This was the hardest assignment, and I put so much time into it. I was having a really hard time coming together with a story that made sense given the setting, and the way their lips were moving. Let’s just say that my normally successful improvisation was not happening in this situation. I did this for assignment number 544, check it out here. If I had to do this again, I think that from the start I would begin with a script of some kind. But the probably is that would take so much time, and so much attention to detail. I’m thinking that if I had to do this again, I would not do this again. Thanks for watching. Please don’t.

Hay, I did this mashup assignment, number 1871. Pretty fun assignment except my Mac started updating in the middle which was super inconvenient because I had to restart. Anyway I just youtubed one liners, for inspiration. Following that I just watched the video and found two lines that jived to me. No real backstory behind it, just being creative. I used iMovie to cut the downloaded, converted mp4 of the youtube video. If I had to do it again I don’t think I would change anything because I think I hit the nail on the head. Check it out!